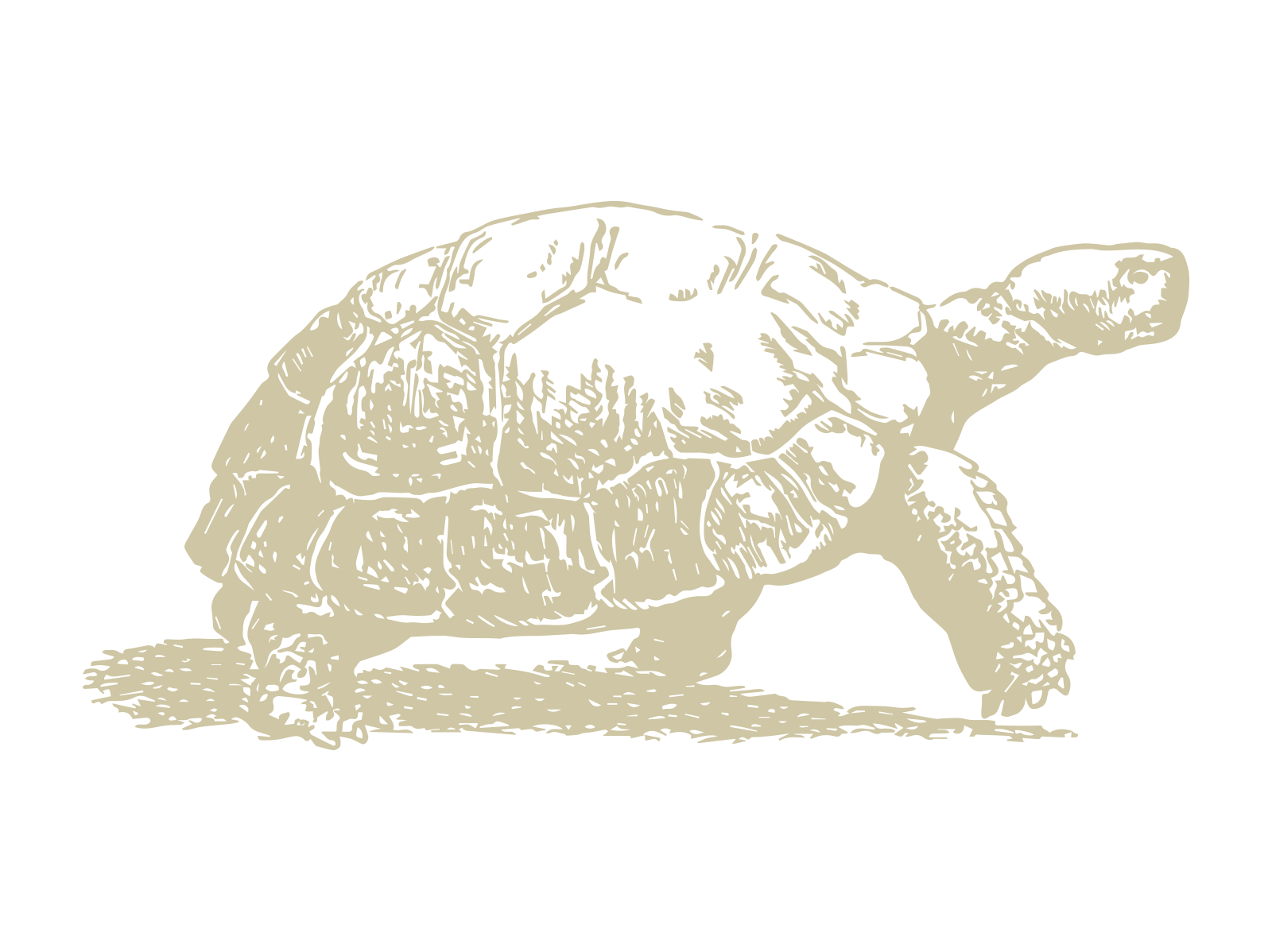 “A terrestrial paradise unique to this world” (Jacques-Yves Cousteau)

The name was chosen in 2008, with the idea that our investment vehicle would focus on highly innovative companies that met ESG criteria.

Inspired by Aldabra, a beautiful atoll in the Seychelles, in the Indian Ocean.

Declared an UNESCO World Heritage Site in 1982, it is the second largest coral atoll in the world and is made up of four major islands that enclose a huge lagoon which, due to the effect of the tides, empties and fills twice a day through four main channels, making Aldabra a unique ecosystem.

Only scientists from the SIF research station (Seychelles Islands Foundation (www.sif.sc)) live permanently on the island, allowing the Aldabra biotype – a symbol of flora and faunal biodiversity- to be almost entirely conserved as it is home to the world’s largest colony of wild giant tortoises, the rare coconut crabs,  97 endemic species of birds, flying foxes and the Aldabra snail (thought to be extinct from 1997 to 2014, when it was then rediscovered).

“A terrestrial paradise unique to this world”, is how Jacques Cousteau defines Aldabra when he had the opportunity to film it in his Oscar winning documentary in 1956 “Le Monde du silence”. 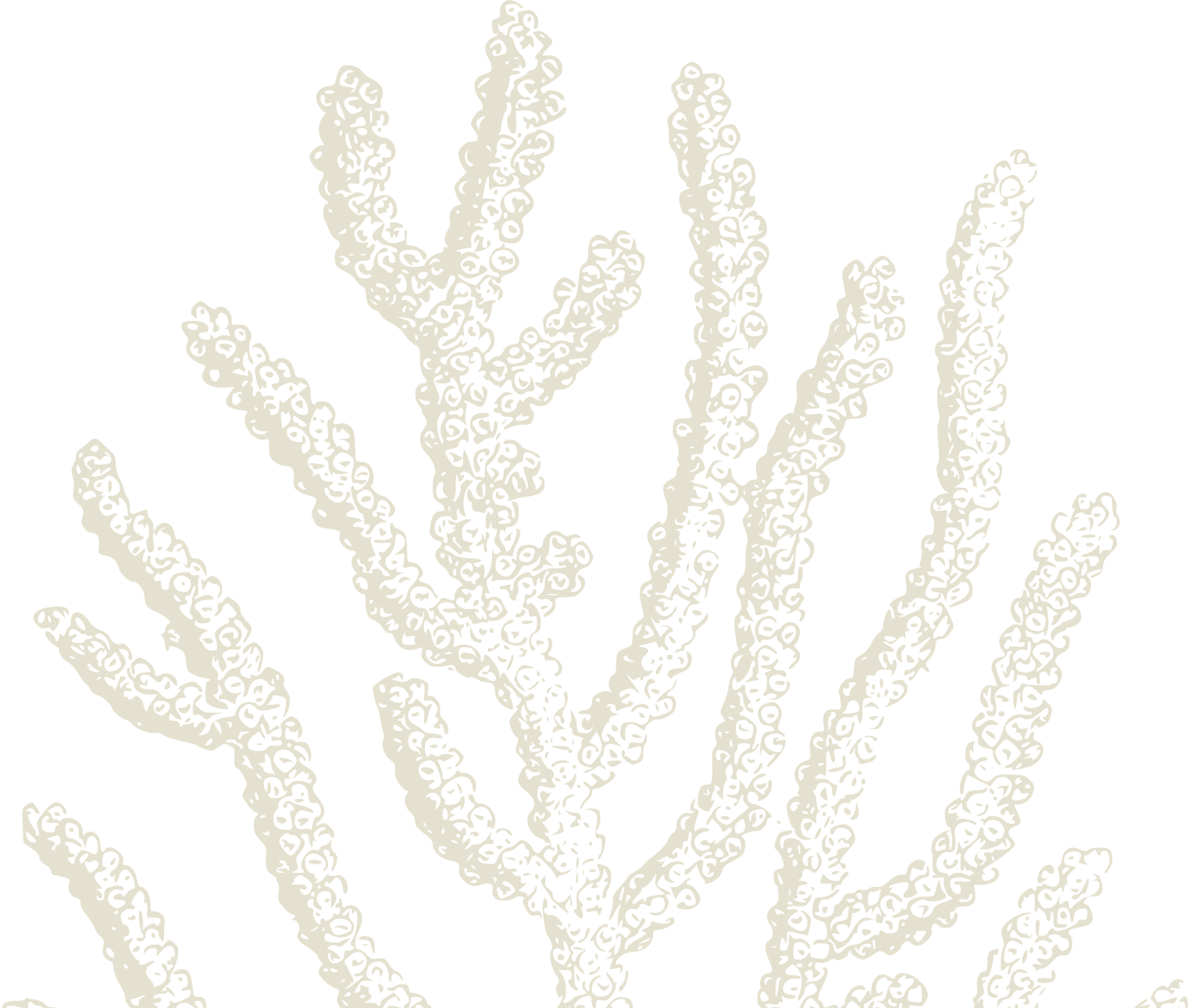